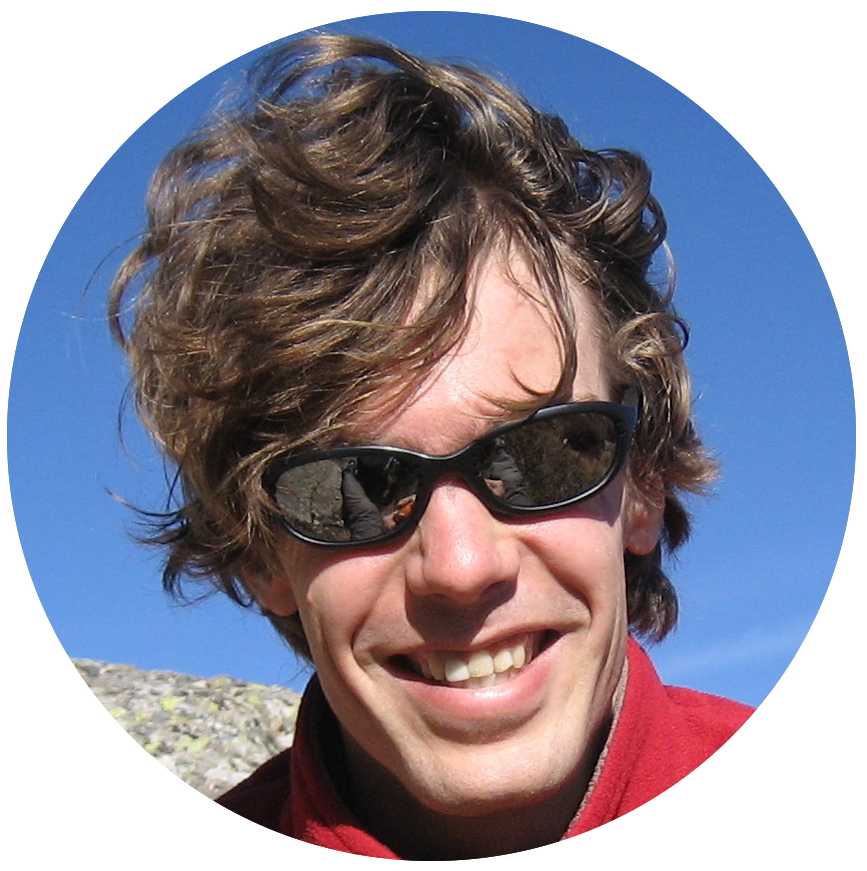 Visual recognition has experienced drastic transformations due to the adoption of machine learning techniques since the early 2000's, and in particular the widespread adoption of   Convolutional Neural Networks (CNNs) since 2012. State of the art approaches for tasks such as object detection, image retrieval, or semantic segmentation are now invariably based on CNNs. While extremely successful, supervised deep learning techniques such as CNNs have a number of limitations, including the requirement of large labelled training data sets.

In this tutorial we focus on unsupervised deep learning techniques for visual data. These are of interest for a number of reasons, including (i) to learn visual representations without the need for supervised training data, (ii) to learn generative models to synthesise realistic images, (iii) as a tool to allow structured prediction in supervised tasks. This tutorial covers the basic principles of unsupervised learning, as well as recent deep unsupervised models including generative adversarial networks, variational auto-encoders, autoregressive models, and hybrids of these.

Jakob Verbeek is a research scientist in the INRIA Grenoble Rhone-Alpes since 2007. He obtained a MSc degree in Artificial Intelligence of the University of Amsterdam in 1998, as well as a MSc degree in Logic in 2000 from the same university. In 2004 he received the PhD in Computer Science from the University of Amsterdam (2004), for his thesis “Mixture models for clustering and dimension reduction”. His research interests are on machine learning with applications to high-level recognition tasks in computer vision.